2004 Topps had a ton of parallels, at least more than I've seen in most base sets.  I'm just beginning to crack the ice when it comes to all the parallels for Lastings' rookie cards.  As a part of a lot for $1.50 which also included two of the 2004 Topps #680 base Lastings' cards I acquired these two relatively cheap gems: 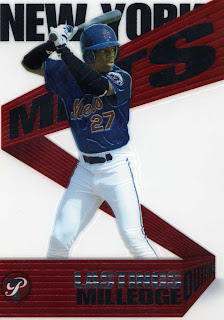 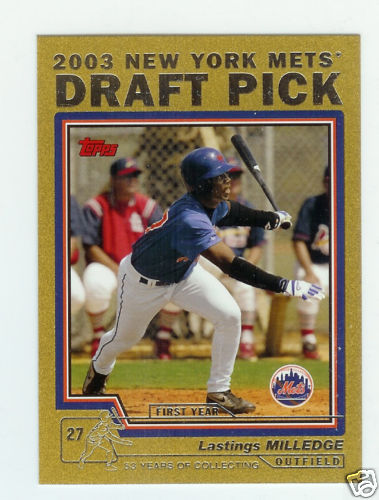