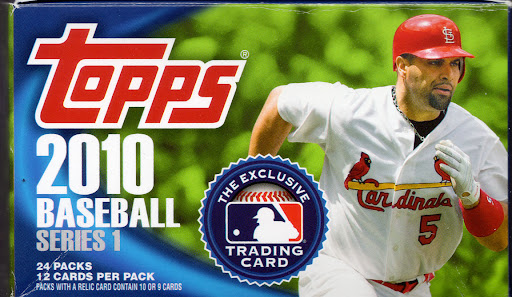 There are many reviews out on 2010 Topps Series One and have been for weeks, but as I just busted my first yesterday, I'll share my experience with you all.  I purchased a retail box (24 packs / 12 cards per) from Amazon for $39.99.  As I've already gone over some of the base cards I'll leave those out of the scans and just talk about the inserts.  I pulled no relics or autos from this box.

Cards Your Mom Threw Out (1:3) (1:36)
I pulled 9 of these cards, one of which had an original back.  These cards don't seem to hold as much intrigue with me the more time I've had with them.  Honestly, I'd prefer there only be the sets with the player descriptions on the back, rather than the original backs also, mainly because I don't see the point in introducing a product that will so obviously be noob fodder on the bay. 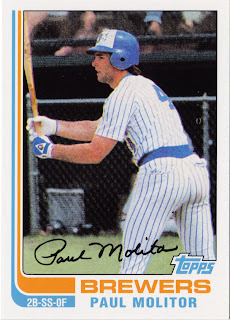 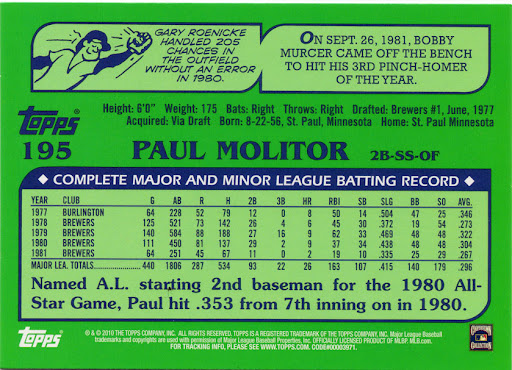 Turkey Red (1:4)
6 of these came out of my box.  Nothing new here from previous years.  The Turkey Reds are on thick cardboard (about 1.75 times the thickness of a base card) and feature posed portraits of players.  Of the cards I pulled I find the horizons especially pretty.  They all seem to appear at dusk or dawn and are full of myriad colors. 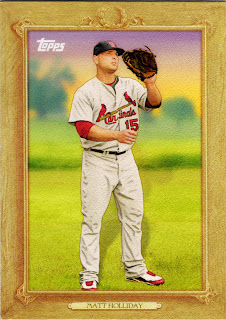 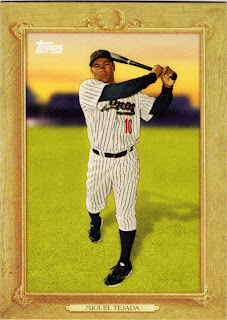 Tales of the Games (1:6)
I pulled 4 of these from the retail box. This subset is new to Topps in 2010.  It describes important moments in individual careers or games during the 100+ year history of baseball.  This set is interesting but seems not very well polished, especially compared to the History of the Game subset.  Though, Tales of the Game does contain my favorite card, thusfar, in the entire 2010 Series One set: "Let's Play Two" (Ernie Banks). 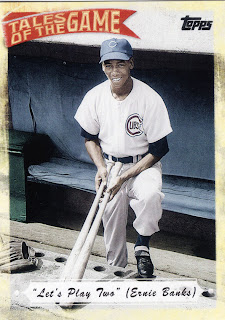 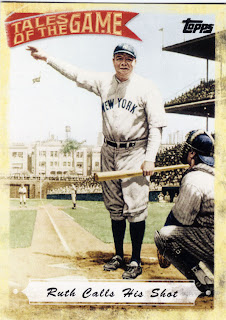 Peak Performance (1:4)
This subset needs to be done away with.  Its been around far too long without any improvement.  I pulled 6 of these from my box.  The problem I have with this set is that most of the performances described on the cards did not take place in the previous season.  Some of them haven't even occurred this decade.  In the case of Legends cards that's acceptable, but not with current players when there are 4000+ games player per season. 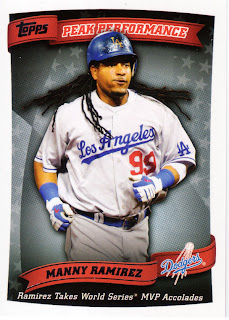 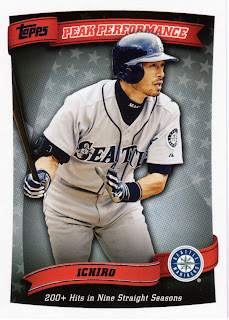 History of the Game (1:6)
In my opinion, this is the best done insert in the whole set.  I pulled 4 of these from my box and have to say that every does feel monumental and the description on the backside is just as intriguing.  These cards, like the Tales of the Game cards, depict important points in history, however with this set the focus is on the entirety of baseball instead of just a subset. 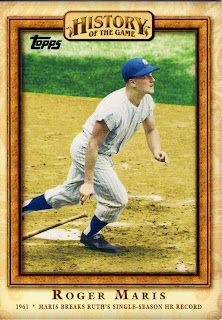 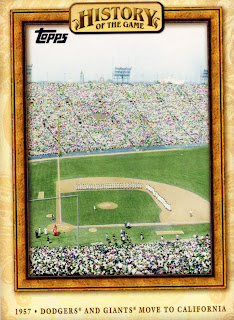 Legendary Lineage (1:4)
6 cards. This cards, like the Peak Performance set, are something which has just been too overdone.  Comparing active players with legends is one thing in passing, but putting it on a card can just make you look like an idiot if the player flops.  Not to mention how many people you can piss off by pairing a Red Sox great with a current Yankee, for example.

When They Were Young (1:6)
3 pulls. Interesting concept, of which Topps has delved into before.  However, the rarity with which this are found in the packs, and the lackluster lineup of "Stars" in this set leaves much to be desired.  On top of that, the design is poor in my opinion. 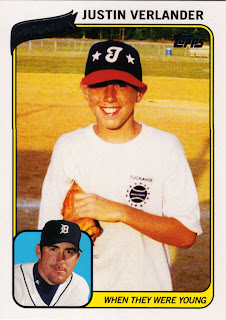 Toppstown:
One per pack.  While I don't necessarily have a problem with these, I feel most collectors won't be using the codes.  I know once I've got a full set, which should take less than one box and a few packs, all the codes are going on ebay.  The First Class parallels are a nice inclusion, but not really much incentive.

That's it for inserts, though I'd like to include my only two real hits, those being the Gold Parallel.  Of note is that the serial number #/2010 now appears to be put on with a heat printer, instead of the usual foil stamp.  Shouldn't be too big of a problem as these are really that rare/expensive anyways.

Conclusion:
Overall I'd say that Topps has done a good job with its flagship product in its first year as solely licensee of Major League Baseball.  The base cards are excellent in design and quality.  And of the box that I opened, not a single duplicate was found in the base cards or the inserts.  Perhaps this is not unusual as I have been out of the game for a few years, but I don't remember ever having opened a box without finding a single duplicate.  Especially two boxes (more on that later).  The inserts leave something to be desired, but not enough that they should be a deterrent from the product.  Also, don't forget about the Million Card Giveaway inserts (I picked up four in this box, which I'll be posting the results of in a few days time).  I definitely would rate this product as a buy and collect.  Don't go in expecting to make a lot of hits, but then again I hope thats not why you're in this hobby anyways.
at 7:04 PM